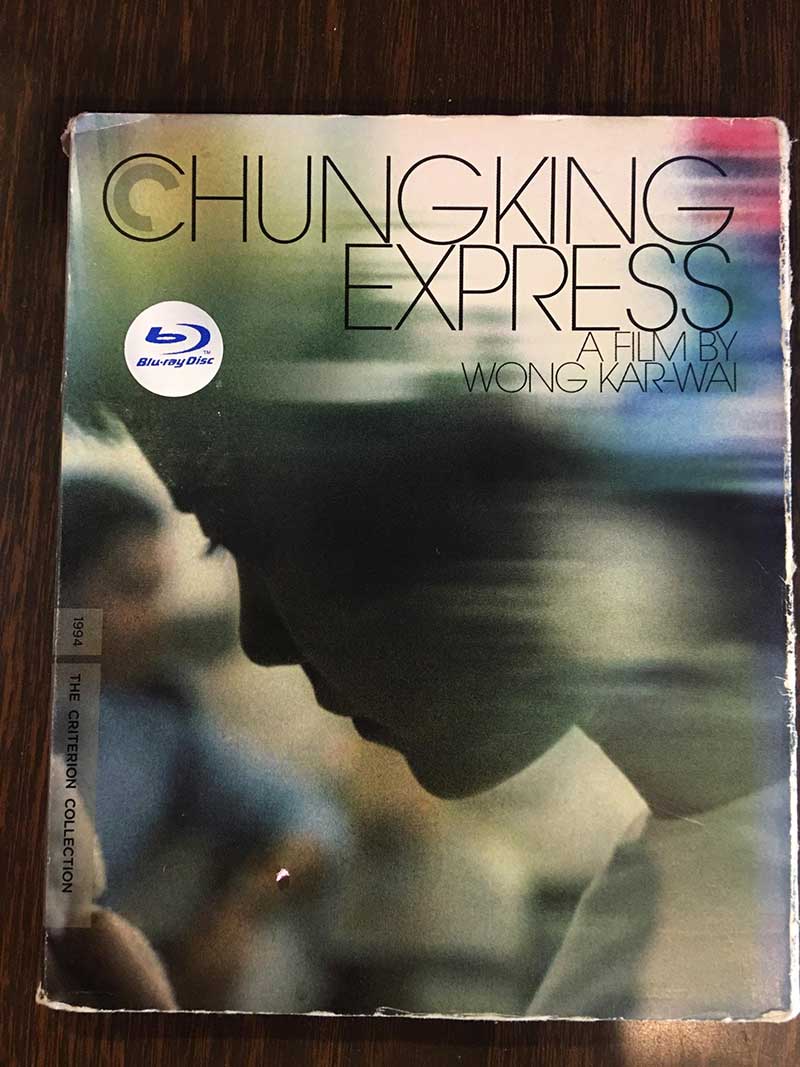 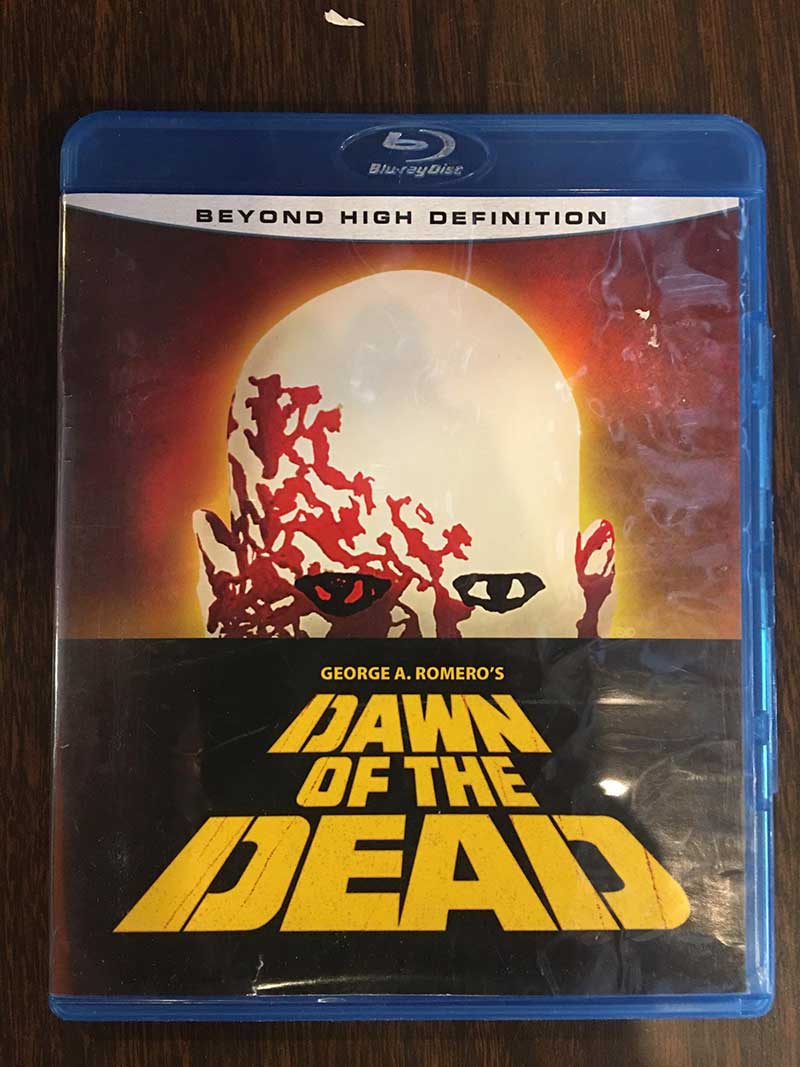 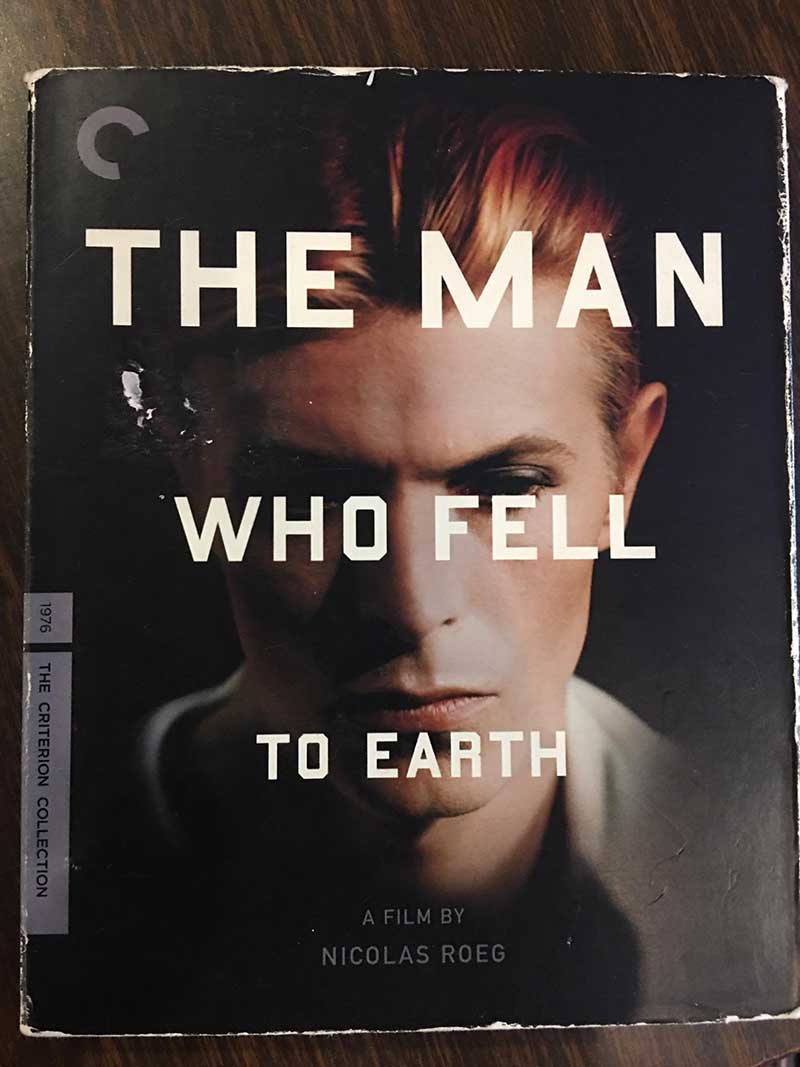 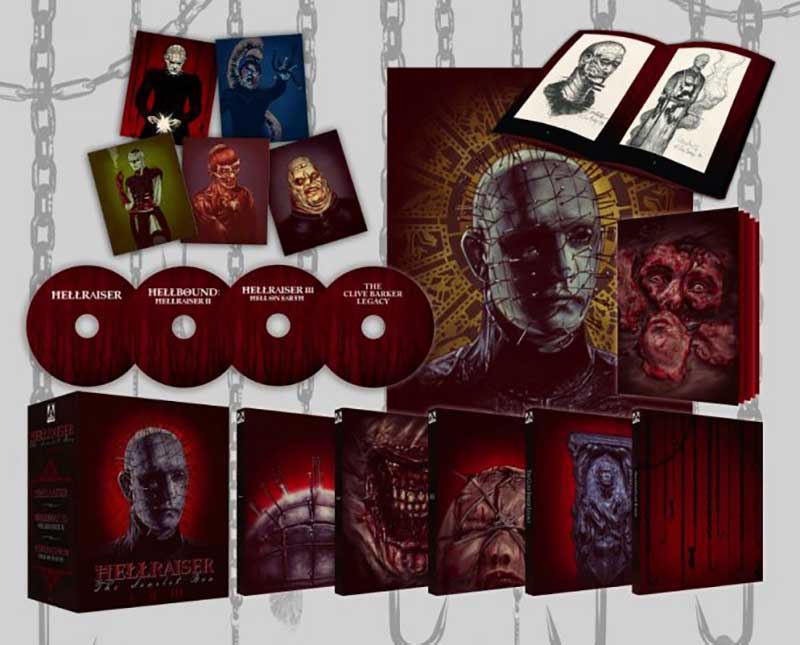 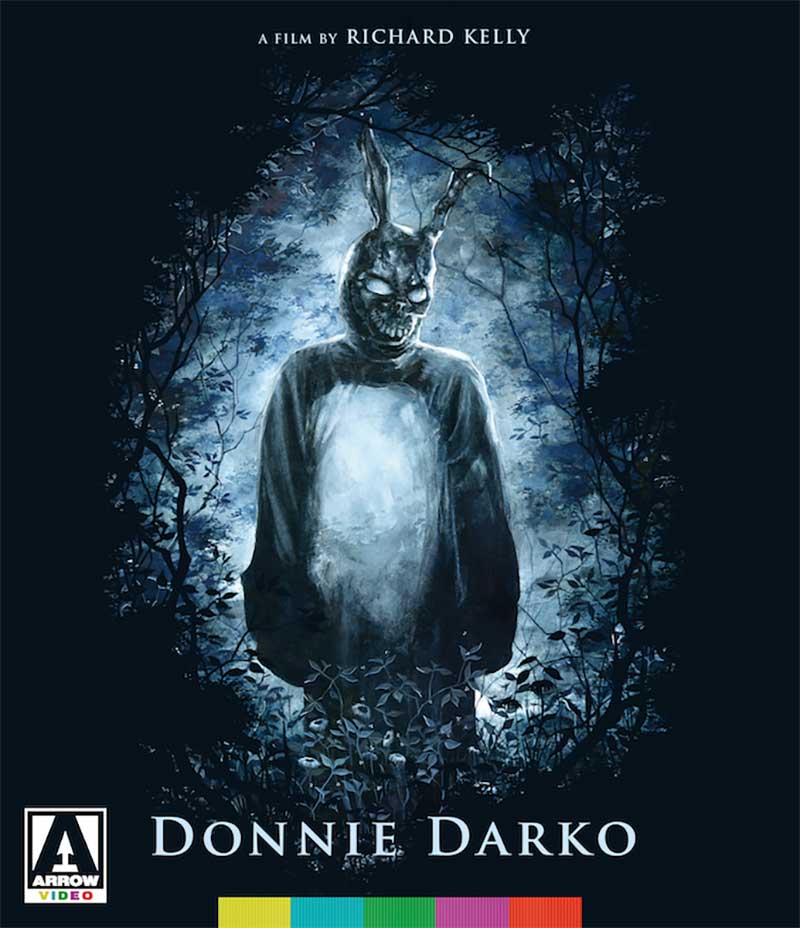 Why It’s Smart to Buy a New iPhone Every Year

Where to Get the Most for Your Phone: Swappa, eBay or Flipsy?

The iPhone 13 release will ignite a flurry of activity in the used phone market – plus a rash of iPhone scams as criminals seek to dupe unwitting sellers out of their phones and their cash. Though it’s good economics to sell an old iPhone to offset the new model’s cost, it’s also easy to […]