Your iPad Is Worth Money, Even Broken. See Its Value ›

Ready To Upgrade? See How Much Your Old iPad Is Worth ›

Cracked iPad screen replacement costs vary by model and the repair option you choose. Here’s what to expect.

If you think your iPad screen was cracked due to a manufacturing defect, you can see if Apple will fix it for free. Be prepared to make your case (it could be difficult to prove you didn’t drop it or step on it).

If Apple won’t cover your cracked iPad screen, you’ll need to pay to have it replaced.

If you have AppleCare+, you can get your cracked iPad screen replaced for a reduced cost: $49 for all iPad models. Note that AppleCare+ only covers two incidents of accidental damage and it only lasts for 24 months after your original iPad purchase.

You need to buy AppleCare+ at the time of purchase for $129. In addition, Apple might send a replacement instead of your original iPad.

For new iPads, Verizon Total Mobile Protection costs $12 per month and has a $29 deductible for unlimited cracked screen repairs.

T-Mobile Protection 360 costs $12 to $15 per month, depending on your iPad model, and the deductible is $49. The plan comes with AppleCare, so Apple will service any claims made over the first 24 months of your coverage; after that, T-Mobile’s partners will service your iPad.


Note that you may get a replacement iPad rather than your original device when you file a carrier insurance claim.

Professional iPad screen repair costs vary significantly depending on the model and parts. Apple and its authorized repair centers use OEM parts, so they tend to charge more than independent repair shops that use cheaper aftermarket versions.

For example, Apple charges $299 to replace an iPad Air 2 screen, but you’d pay $249 at iResQ and $199 at My Broken Phone. However, Apple charges just $499 to repair an iPad Pro 11-inch screen versus $549 at iResQ, so it’s worth comparing prices before you pick a repair shop.

In general, the older the iPad, the cheaper the screen replacement cost. Reference the table above to get a range of what pro repair centers charge for iPad screen repair.

If you have the skills, you can repair your own iPad with parts from sites like Repairs Universe, FixEZ and DirectFix. You can even find step-by-step instructions on sites like iFixit and YouTube.

Repair toolkits cost anywhere between $5 and $50 or more, depending on the quality and number of tools, but you can get by with one of the cheaper sets.


If you decide to go the DIY route, note that it’s much easier to replace the entire LCD/digitizer assembly than to replace the glass alone (even though the glass is slightly cheaper). Of course, you still run the risk of damaging your iPad, plus you could void any warranties and insurance policies.

With that said, expect to pay roughly half the professional repair cost. Reference the table above for detailed price estimates.

Get Top Dollar For Your Used iPad. Sell It Now › 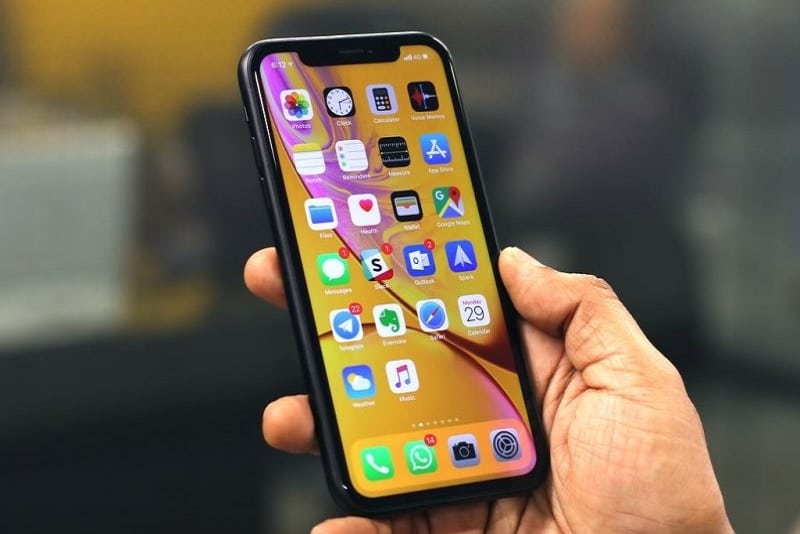 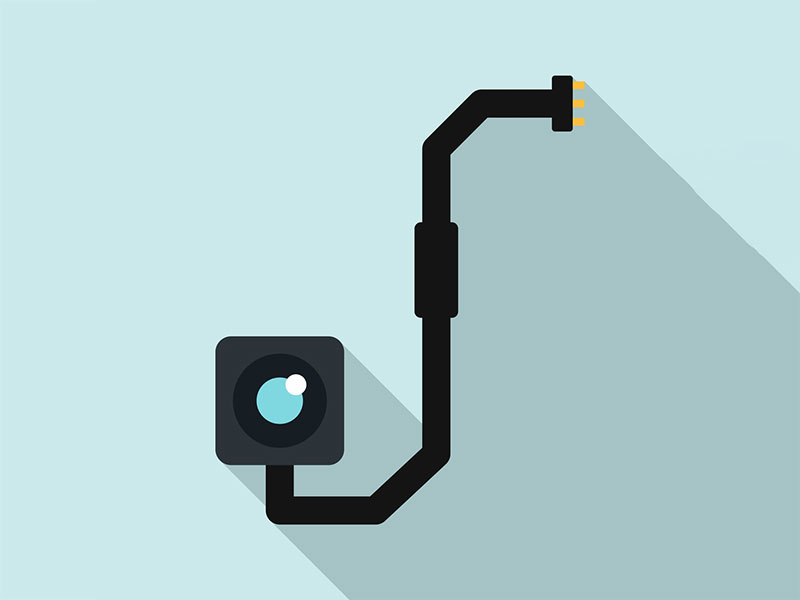 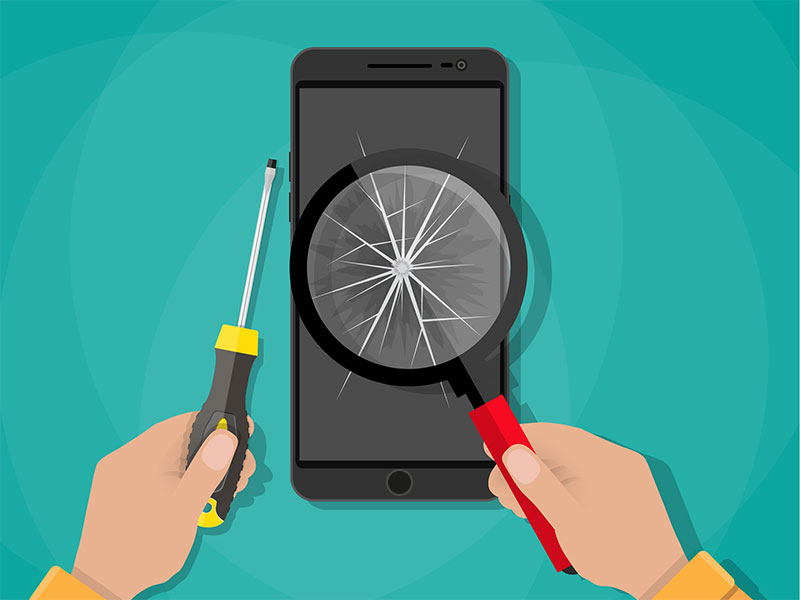 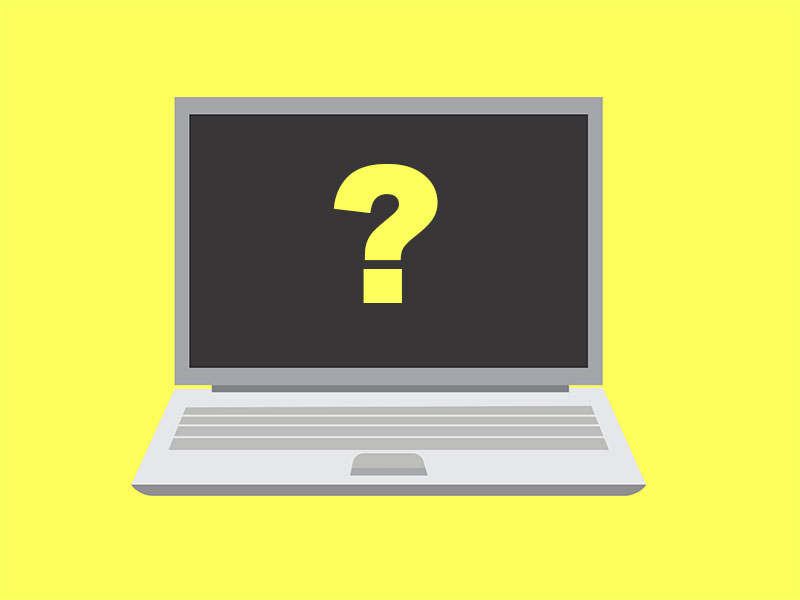 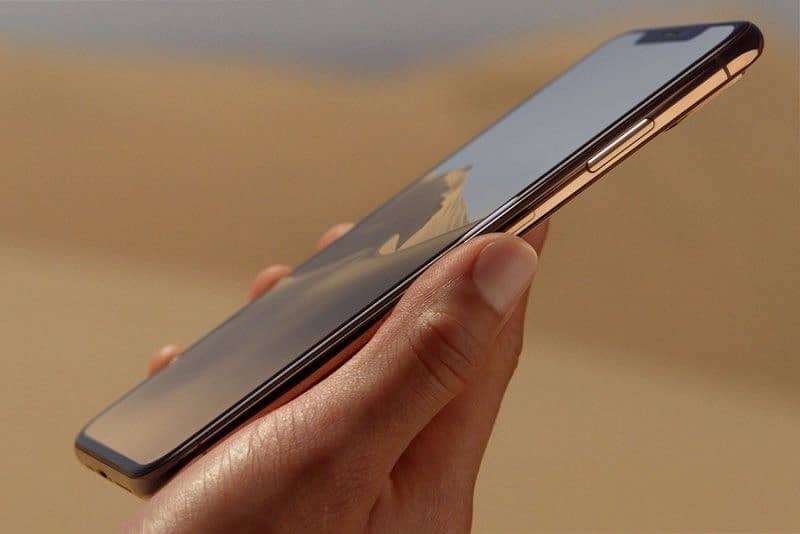