How Much is the 2010 15th Edition of Encyclopedia Britannica (Last Print Edition) Worth?

Since the March 2012 announcement that the 2010 15th Edition of Encyclopedia Britannica would be the 244-year-old reference publication’s last print edition, consumers have scrambled to purchase the 32-volume set and prices have skyrocketed to as high as $21,303.71 in the online marketplace. Despite the recognition that the Digital Age has largely negated the need for cumbersome print encyclopedias, demand for the 15th Edition Encyclopedia Britannica is at an all-time high and begs the question: is this edition worth the asking price?

As traditional encyclopedia values go, most would consider a $21,000 price tag to be nothing less than outrageous. Most encyclopedia sets, even in good condition, are worth less than $75; after you add in the cost of shipping so many heavy books, selling a set of, say, 1958 World Book encyclopedias might leave you with enough cash to purchase a dinner for two – if you’re lucky. Even historically-valuable encyclopedia editions won’t put much of a dent in your mortgage. For example, the 1910/1911 11th Edition of Encyclopedia Britannica, widely considered one of the most important and valuable sets of encyclopedias, could net anywhere from $300 to $3,000 on a good day.

So what makes the 2010 15th Edition of Encyclopedia Britannica so special, other than the fact that it is the encyclopedia’s last print edition? As it turns out, very little. First, it’s important to note that such high price tags are set by the seller, and there is no guarantee they’ll sell for the stated price. In this case, it’s highly unlikely that anyone will fetch $21,000. Other sellers list the set at around $7,500, which is more appropriate but still not a deal.

Like so many other industries, book pricing is a matter of supply and demand. Once collectors learned there would be no more print editions of Britannica, enormous demand removed most of the 15th Edition’s 12,000 printed copies from the market. Demand was huge for a limited supply, causing prices to skyrocket.

Professional bookseller Christine Volk of BookFever.com notes that virtually every “uncommon” book generates high-priced Amazon.com listings from sellers who do not even have the book (or set, as in the case of encyclopedias) in stock. If they happen to receive an order at their price, they will attempt to acquire the set to fulfill that order and earn an enormous profit.

Volk added that other high prices can be attributed to sellers copying what they see on other online listings. Thus, they see one seller list the encyclopedias at, say, $7,500 and decide to list for the same price. Again, none of this guarantees the set will actually command that price in the marketplace.

Volk also says it’s important to keep in mind that demand for the 15th Edition Encyclopedia Britannica was relatively low for the first 8,000 copies sold, and only increased once the “last print edition” announcement was made with 4,000 copies left. As long as there seemed to be plenty of time to order a set, no one was in a hurry to do so.

Encyclopedias not worth much? Many phones are worth $100+. Find the value of your phone.

“Of the first 8,000 sets sold before the announcement that this would be the last print edition, a significant number probably were sold to institutions over the years,” says Volk. “These will gradually hit the resale market and I think the long-term effect will be to depress the market. In general, the number of collectors of encyclopedias is relatively small, and the simple fact remains that in time, this set will become outdated. Will it retain some historical value in the way the fabled 1910 11th Edition has? Perhaps, but I suspect in a much more limited way.”

Professional book appraiser James Beattie of Books Appraised agrees with Volk’s assessment, adding that the fact that this is the last print edition of Britannica does not warrant an extraordinarily high price.

“I don’t see these sets increasing in value over time, but rather decreasing in value rapidly,” says Beattie. “If this 15th Edition increases in value over time, it would represent a radical departure from other editions and other encyclopedias. In ten years I’d expect them to be worth next to nothing; and regardless of how much information it contains, it will be largely obsolete in 15 years, if not sooner.”

So what is a set of 2010 15th Edition Encyclopedia Britannica really worth?

Do you have hundreds of dollars worth of used gadgets? Find out ›

“I think we are seeing a classic bubble. News drives some increased demand, which leads to a temporary lack of supply versus that demand and higher prices,” says Volk. “As more sets become available, prices drop to a reasonable level, which is probably around $2,000 for the basic cloth binding in new condition, somewhat more for leather bound editions.”

Tags: Books and Magazines, Selling Guides
Previous: How to Replace an Embedded Cell Phone Battery
Next: Where Can I Sell My Rare Book? 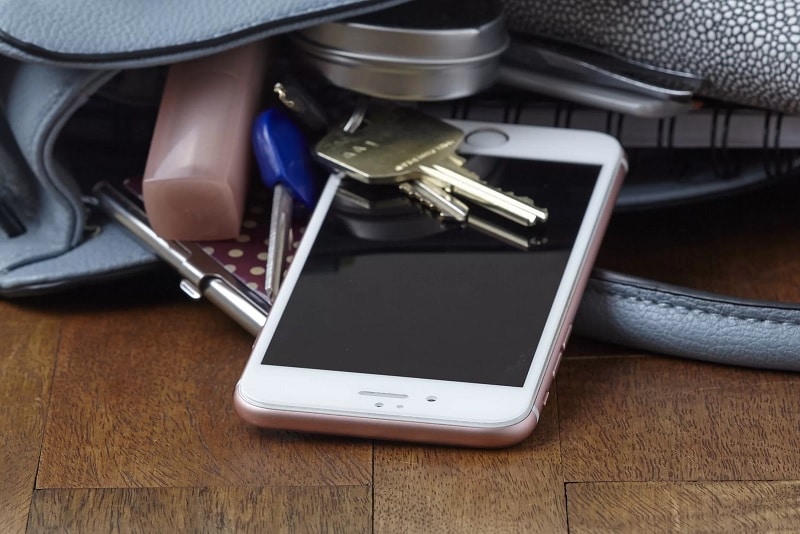 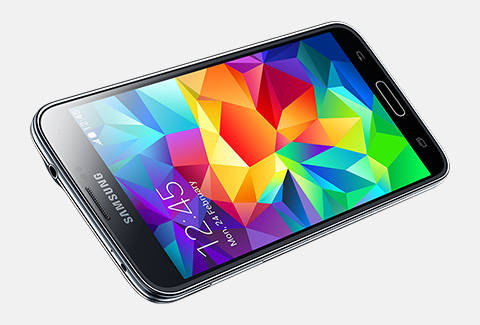 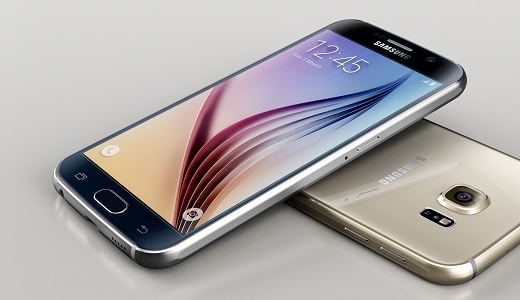 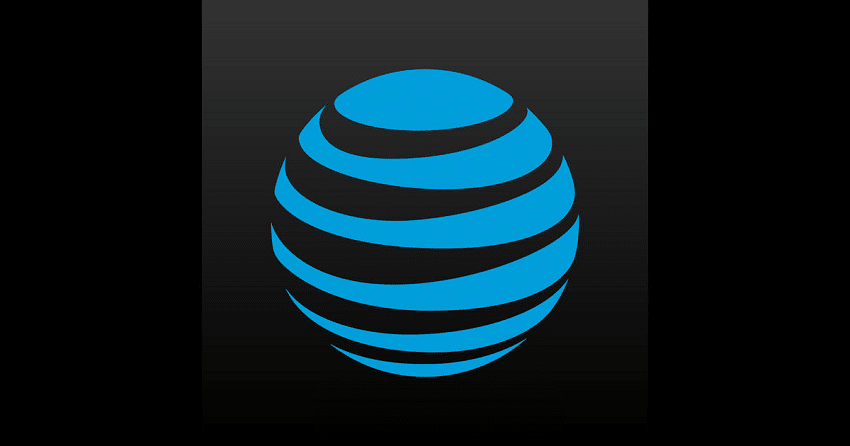 AT&T Trade In Program Review: How It Works & What It Pays 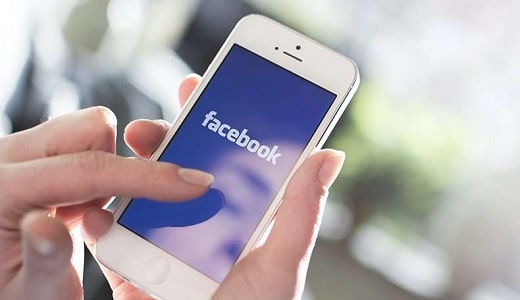 Everything You Need to Know About Selling on Facebook 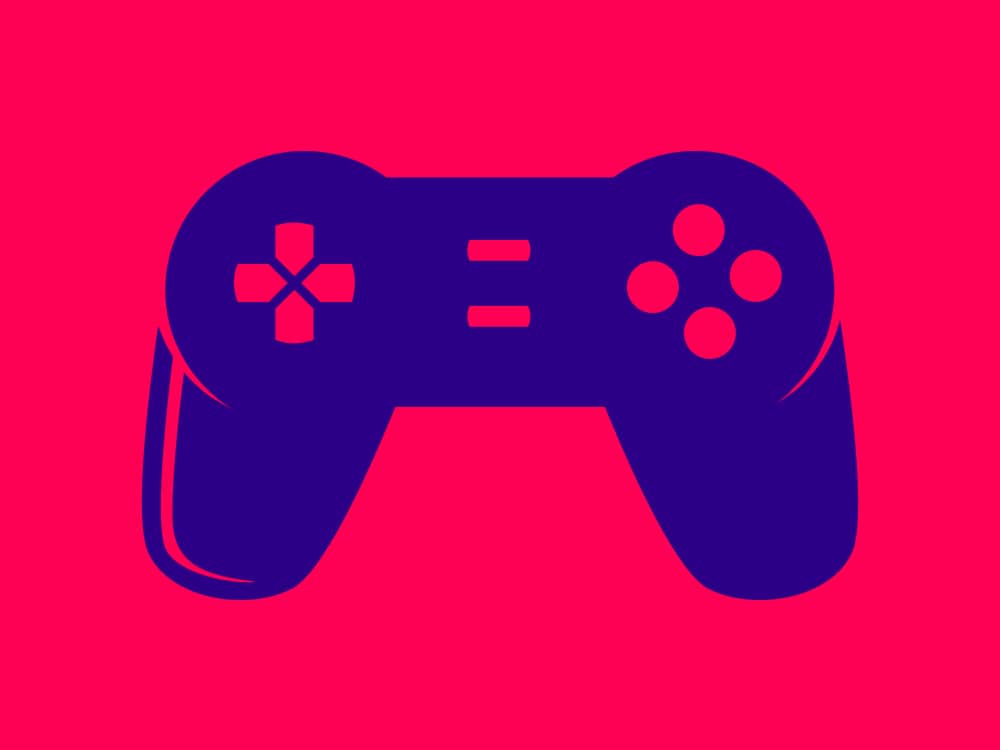 Looking for the best way to remove scratches from your phone screen? There are a lot of nonsense screen repair “solutions” floating around the net, so we’ve compiled a list of options that really work – plus a few that might work under the right circumstances. Here’s how to fix a scratched phone screen and […] 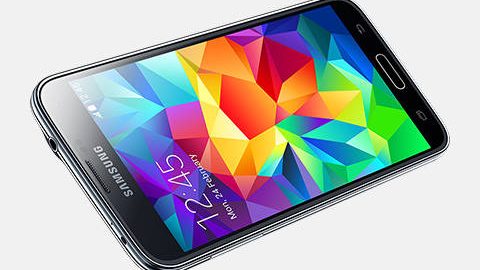 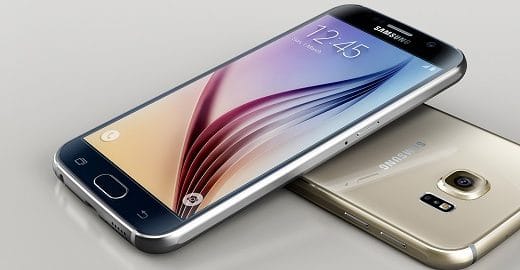