Most Valuable Star Wars Book? A Galactic Overview of Prices for Collectible Books with Expert Insights from Martin Thurn

There's no doubt fans are passionate about the Star Wars franchise. Many went out of their way to avoid spoilers after The Force Awakens was released, and one fan was even arrested after threatening to shoot a friend who posted a spoiler on Facebook. Though the vast majority of fans would never resort to such misguided violence, their collective passion has certainly fueled a massive industry of collectible Star Wars merchandise. It's common knowledge that the most valuable Star Wars action figures sell for thousands of dollars (a vinyl cape Jawa is worth $18,000-plus), but what about Star Wars books?
Selling A Phone? Find What It’s Worth ›

"Arguably the most valuable Star Wars book is the original edition of 'Star Wars Frames,' which comprises six volumes in a custom wooden crate," says Thurn, who has been collecting since 1977 and serves on the organizing committee for the Collectors' Stage at all U.S. Celebrations. "The original price tag of $3,000 combined with the unwieldy size and weight makes it almost impossible to change hands, leading it to be extremely hard to maintain its value – despite the additional fact that the original production quality was so poor that very few intact copies actually exist."

Only 1,138 copies of the original edition were released, each signed by George Lucas. And though the set is a recent collectible – published in 2011 – has sold at price tags approaching $10,000.

Thurn said it's difficult to point to one Star Wars book as a "Holy Grail" among collectors given the extremely wide range of books across styles, sizes, genres, languages, and eras.

"It depends on the individual collector's style and preferences – whether it's a Chinese comic book, a novelization in Hebrew, the Russian first edition of something, or simply the first pop-up book from 1978," he says.

Still, there are a few Star Wars books that are commonly valued by most collectors. They include:The Science Fiction Book Club hardcover edition of the original Star Wars novelization (1976)
The first true hardcover edition, titled Star Wars: From the Adventures of Luke Skywalker, was published by Ballantine Books and exclusively released as part of the Science Fiction Book Club's August 1976 lineup. George Lucas is listed as the author, though the book was actually ghostwritten by Alan Dean Foster and adapted from Lucas's screenplay. Today, the book can go for as much as $1,250 if signed by Foster; and between $450 – $700 unsigned.

A second hardcover edition was released as the "first edition" by Ballantine Del Rey in 1977, and bears the same cover art. This edition can be found for around $20.

The best way to tell the difference between the two? If the printing code S27 is present in the gutter on page 183, it's a valuable "true" first edition published by Ballantine for the Science Fiction Book Club in 1976.

The Lando Calrissian trilogy by L. Neil Smith 1983 hardcover editions
Published in 1983, each hardcover title in this trilogy can be worth between $50 and $145. The titles are:

As Thurn says, the original hardcovers of the Lando Calrissian trilogy are extremely hard to find, particularly in conditions that command top-dollar.

Books not worth much? Many phones are worth $100+. Find the value of your phone.

The value of a given Star Wars book is what a given collector will pay for it. Thus, it's not always easy to assign a general value. However, you can get an idea for the relative values of many books by comparing what they've recently sold for on eBay. Here are some titles that have sold for $200 or more.

Many more Star Wars books are worth $50 to $100; again, it's best to conduct research on the individual book you have to determine its value.

Though not books in the traditional sense, we would be remiss not to include a few of the most valuable Star Wars comic books in this post.

Notably, a variant of 2015's Star Wars Vader Down featuring cover art by Chip Zdarsky that depicts a showdown between Darth Vader and Jaxxon sold in an eBay auction for $3,739; another copy went for $3,999 via Buy It Now.

It might seem odd that a comic book published as recently as 2015 would be worth so much; in this case, only 12 copies of the variant were printed and they were only distributed to dealers who purchased 4,999 copies of the standard edition.

"For some strange reason only 12 copies were printed and it is commonly valued at over $3,000, but there are very, very few comic book collectors willing to put up that kind of money for a new rag," says Thurn. "The real Holy Grail among Star Wars comics are the 35-cent versions of Marvel #1 through #4 from 1977. Only 1,500 copies were printed and they were only sold in five cities. A mint set of those four would easily top $10,000 – if any mint copies even exist nearly 40 years later!"

Is your Star Wars book valuable?

As Thurn points out, there are so many different Star Wars books in so many variations, it's nearly impossible to list every potential book of value in a single post. That's why conducting your own research is so important. The good news is it's relatively easy to find out how much your Star Wars book is worth with a bit of online sleuthing.

The ultimate value of your Star Wars book is determined not only by its demand in the collector world, but also by its condition.
Trade In Values Compared: How To Sell A Phone For More ›

"There are three key factors to determine the relative value of a Star Wars book: condition, condition, and condition," says Thurn. "With few exceptions, all books were printed in massive quantities; the more time goes by, life happens and the vast majority of those books meet with all kinds of calamities and take on degrees of damage, whether by water, sunlight, or physical stresses. The older a book is, the wider the variation in valuation between copies in 'mint' and 'good' condition."

The Flipsy blog offers an explanation of book conditions. Comic books have a different set of standards, and you can consult Comics Price Guide to learn more about how comic books are graded.

Convinced you own a valuable Star Wars book and want to sell it? Be sure to check out our guide to selling rare books.

> Your Star Wars action figures could be worth thousands > Comic books: What they’re worth & where to sell them > The ultimate Lego selling guide > Graphic novels: What they’re worth & where to sell them > Your old magazine could be worth $5,000 or more: Here’s how to sell it
Tags: Books
Previous: What BlackBerry Model Do You Have? Here’s How to Determine Your BlackBerry Model
Next: 4 Simple Ways to Tell What Samsung Tablet You Have 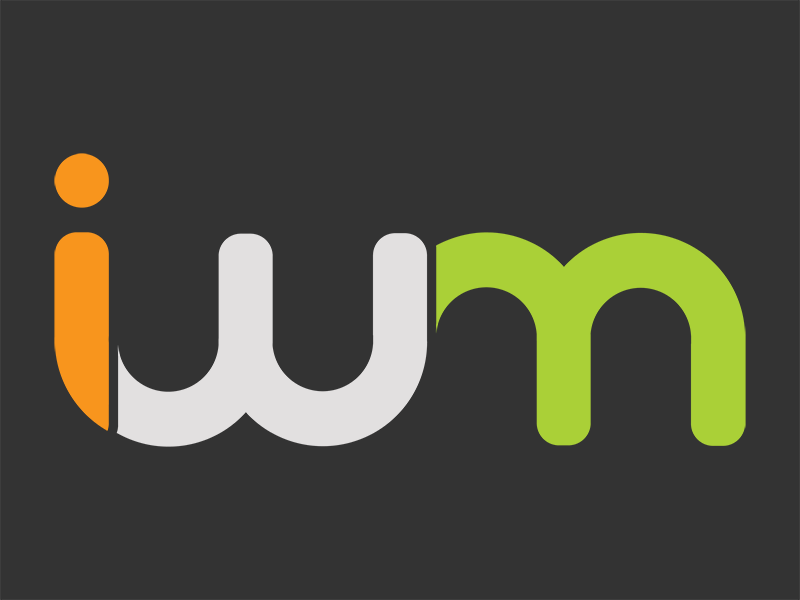 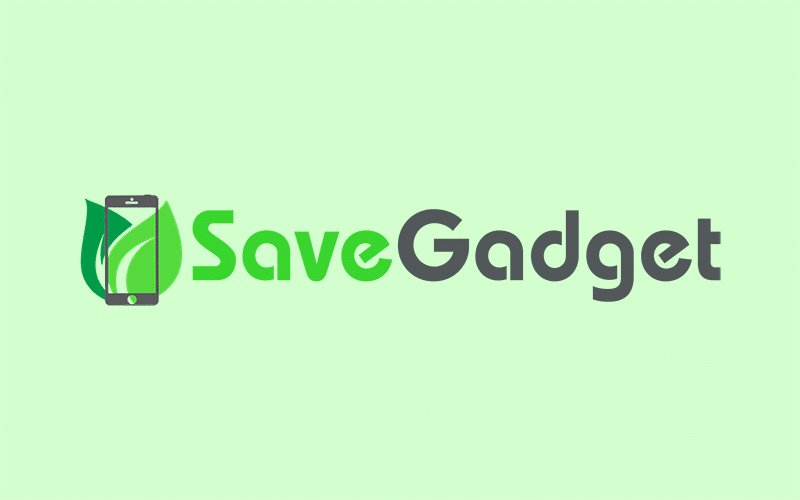